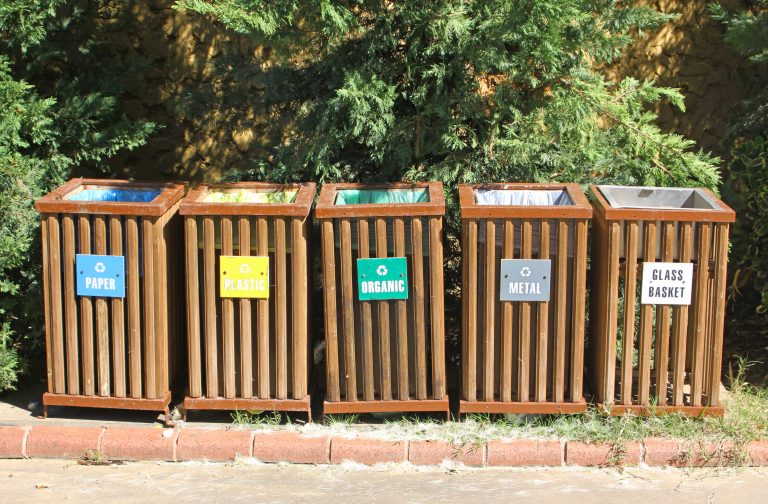 Forced ranking is a method applied in many companies to enforce a guided distribution of performance ratings. It usually consists of 5 performance buckets, marked ‘terrible underperformer’, ‘quite disappointing’, ‘can’t say a lot about him’, ‘reasonably ok’ and ‘wish they were all like this’. Of course, HR will often opt for a more corporate language to refer to the buckets, but this is what it means. The population is then divided over the 5 buckets according to a pre-defined target percentage. Behind closed doors, a group of managers decides how every employee is doing compared to their peers, and the buckets are filled. In your yearly performance review meeting, you hear in which bucket you ended up this year, and you are told that this outcome is non-negotiable.

At the same time, we are surprised when the employee engagement surveys come in. Employee motivation is low, and a disappointingly small amount of people feels really engaged. The two phenomena are not unrelated.

So what’s so wrong with forced ranking?

Let me limit myself to 3 main arguments: 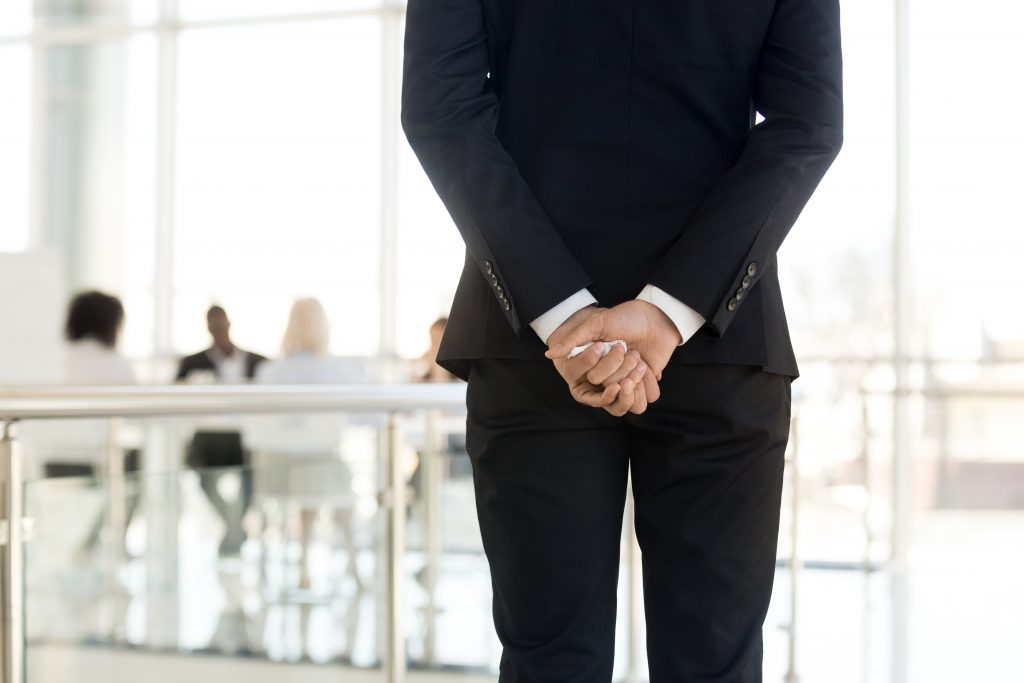 Why do we continue with a system that leads to so much dissatisfaction among employees and their managers? “It’s not an ideal system, but there is no better one” is an often-heard excuse from HR. Very poor reasoning for continuing something dysfunctional. Especially when there is an alternative: abandon the system and tackle the root cause.

Help your managers to make fair and objective performance decisions, and especially help them to have a powerful performance conversation. With ‘powerful’ I mean open and honest, not covering up for underperformance, but still doing this in such a way that the employee walks out satisfied, understood and empowered. This is possible and not hard to achieve. This course of action, however, requires more from your people: it involves optimizing the culture of the company and ensuring people feel comfortable with having difficult conversations.

So what’s the point? The point is that with a quota on performance, we solved the wrong problem.

The problem we see is that managers do not deal with performance issues in their teams effectively. The solution we see is to enforce the outcome, rather than tackle the underlying issue. If we want to get to the heart of the problem, we should help managers deal with difficult and uncomfortable conversations. And sometimes help them in the way they define performance targets and communicate about these.

Forced ranking on performance is like installing women’s quota for the number of female managers at the top of an organization. An understandable short-term solution to the wrong problem. The problem is that the culture is such that we do not treat each other – consciously or unconsciously – as equals. The solution we define is to enforce the outcome: prescribe a fixed amount of women at the top. If we want to get to the heart of the problem though, we should dive into the quality of our dialogues when hiring managers. How biased are we? Do we really dare to go for the outlier: the person we like less because she is different from the pack? Can we challenge other hiring managers about their choices? Can we safely have a high-quality conversation about a candidate’s credentials? Are we willing to examine our own biases?

Also here: don’t get me wrong. Having a gender quota to balance the composition of your senior leadership teams is ok. It ensures that in the short term you have achieved what you want. But it hasn’t addressed the underlying problem: the cause for gender inequality is still there and will not disappear. 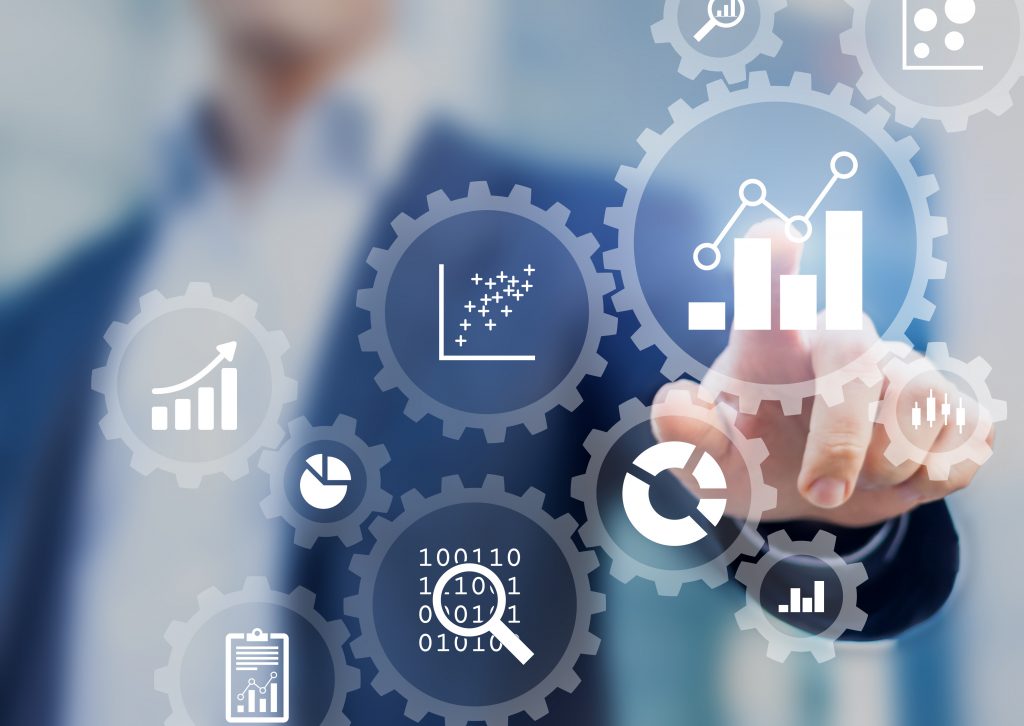 We often throw a smart solution at the wrong problem. Creating a short-term fix within our comfort zone (install a system or process), leaving the long-term issue unsolved. To make organizations better, in the long run, we should get comfortable having uncomfortable conversations today. With each other, face-to-face, and not behind closed doors in our yearly forced ranking ritual.