X
6 December 2017
This is the first in a series of 3 blogs on Finland and it’s (business) culture.

It was on December 6th, 1917 – 100 years ago today – that Finland became an independent country. After the former ruling by Sweden and Russia, a long process led to the adoption of the Bill of Independence in the Finnish Parliament on December 6th. Subsequently international recognition – also by Russia – followed, making Finland an Independent Republic ever since. The Russians invaded again during the Second World War, this time defeated by the Finns who – even still today – take pride in their heroism defeating the invaders. 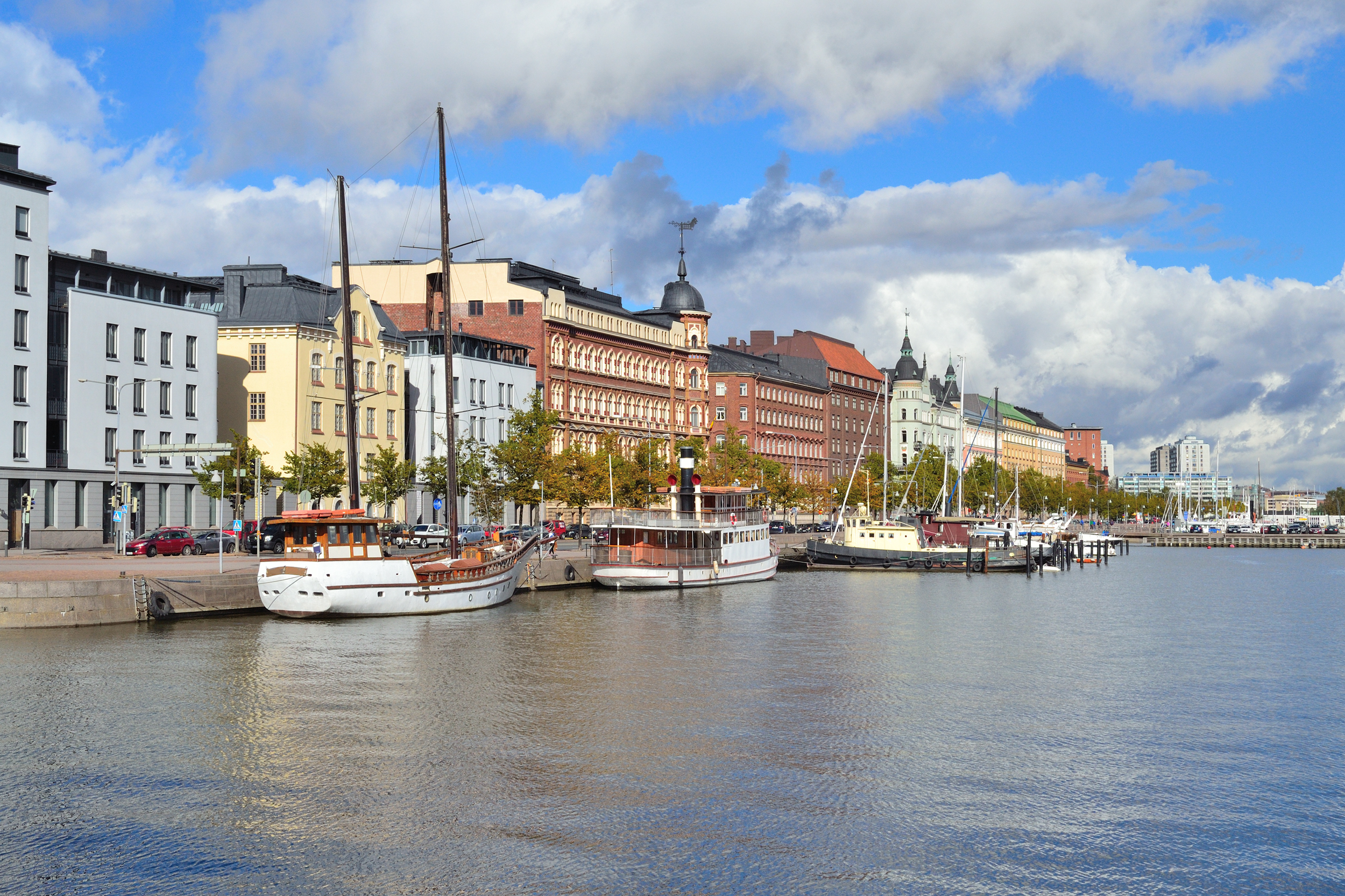 We know Finland these days as an independent country, often however associated with the other Scandinavian cultures and referred to as ‘Scandinavian’. This is a misconception: the Finnish culture, language, and heritage have little to do with those of Sweden, Denmark, and Norway. Finland is distinctly different, and the proud Finnish people will ensure to correct you when you too easily identify them as ‘Scandinavians’.

Since the country and culture are not very well known across Europe and the rest of the world, I decided this is the right moment to spend a series of 3 articles on Finland and it’s (business) culture. This is the first in this series with some general observations on the Finnish mentality, followed by two articles that dive deeper into the Finnish business culture and behaviors. These articles also are the first steps in meeting one of my personal goals for 2018: visit Finland 3 times for business and giving workshops, while enjoying the beauty of the country as well.

Located in Europe’s far north-eastern region, Finland shares long borders with Russia, Norway (in the north, above the polar circle), Sweden and some of the Baltic states across the Gulf of Finland in the south. The country is often referred to as the ‘Land of 1.000 lakes’, although this is highly inaccurate. The best estimate fo the number of lakes in Finland is 188.000.

Finland is a place with a strong identity: the inhabitants have strong characters and do not easily open up to foreigners. They are often described as cold, distant and introvert. This stereotype – like most stereotypes – does not hold when you get to know Finnish culture and the people more closely. Over the past 15 years, I have frequently worked with mixed-cultural groups often including Finnish participants. For sure they score low when you would measure “airtime”: the amount of time they speak up in a meeting or social gathering. This observation, however, cannot be extrapolated, and the conclusion that the Finns are mostly introvert would be far from the truth. The best way to illustrate this is with MBTI: Myers-Briggs Type Indicator, a personality instrument I often use in my programs.

MBTI is one of the most frequently used personality instruments, and one of its dimensions is the Extroversion vs. Introversion dimension. Globally, the numbers on this dimension are 50/50: as many people get energy from interaction with their external world, as there are people getting energy from within. In Finland, one of the most recent measurements indicates a score of 50,12% in favor of Introversion, closely matching the global 50/50. For some countries, however, the preference for introversion is closer to 55%: Lithuania, Czech, Slovakia, Latvia, and remarkably also Portugal, a country we more often associate with outgoing people hence extroverted. 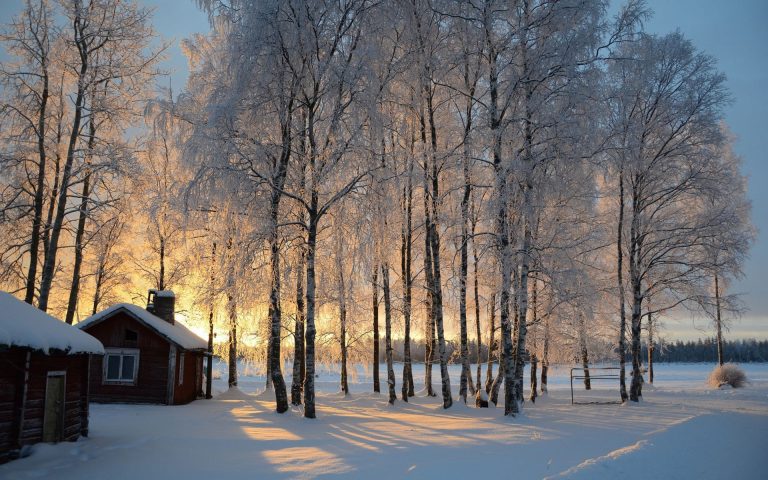 This is a clear call to not mix up ‘limited airtime’ in social gatherings with introversion. As many people in Finland get their energy through interaction with others (and the external environment) as from interaction with themselves (and their inner world). Many Finnish will score extroverted on the MBTI dimension, showing they mostly get ideas from their interaction with others, and they solve problems by talking them through. This, however, does not mean they are frequent talkers: the Finnish take pride in being short, concise and to the point.

This often is misinterpreted by foreigners. They may decide – based on first impressions – the Finns are not interested, laid-back and indifferent. This conclusion always proves wrong when working with the Finns: they are certainly interested, but not feel the need to often tell you. They are not laid-back: mentally they are usually switched-on, sharp and active. they think deeply about the things that are said and contribute actively when the time has come. And they are not indifferent: they care about work and the projects they are involved in and are usually very much goal-oriented. Again, however, they do not feel the need to display this in the same way as Americans or Brazilians would. The Finnish rather display little emotion in public (this is considered unprofessional), and they take pride in being to-the-point (“Why would I use more words when less can be used to say the same thing?”

It is this aspect where the main strength – as well as the pitfall – is for many Finns. They are deep thinkers, often using silence to structure their thoughts and come to very sharp conclusions. And when the Finns finally speak up they will usually be factual, to-the-point and sharp in their statements and opinions. This is where their value is in complex business settings. I have often been in long and complex discussions, summarized in the end by a Finn in one sentence. Short and concise, with some dry and subtle humor, and well-chosen words.

And yes, this is their pitfall as well. Many of the contributions of Finns do not get noticed by foreign managers and peers. In a business world where visibility, presence and communication skills are valued, the Finn will often feel there is no possibility for them to even contribute. “The others are so noisy. I do not have a chance when others do all the talking.” This is where the Finnish do themselves short: their quietness and preference for “deep thinking in silence” cannot be an excuse for not contributing. In many cultural awareness programs with Finnish participants we spend time on this aspect: make yourself heard! Not because this is the norm in international business, but because it is your professional obligation to make your ideas be heard.

This is the first in a series of 3 articles on the Finnish (business) culture. I will be in Finland end of February 2020, available for introduction meetings and workshops on cross-cultural awareness and personal leadership. Read the full series: blog 1, blog 2, blog 3 and “the Finnish construct of sisu“.