An article last week in Dutch wine magazine Perswijn triggered me to look again into cultural differences between the US and the Netherlands. Louis Janssen opened the article with mentioning some characteristics of Americans, including the often made generalization that Americans are superficial. He made the analogy with California wine: a quick, superficial generalization would tell you these wines are all red fruit bombs, with an excess of wood taste (from the new oak barrels in which they mature before getting bottled). No elegant flavours, but all the same taste. But then search deeper. Taste a series of California wines of 8 euro or more, and you will find that yet again another superficial generalization should be killed. 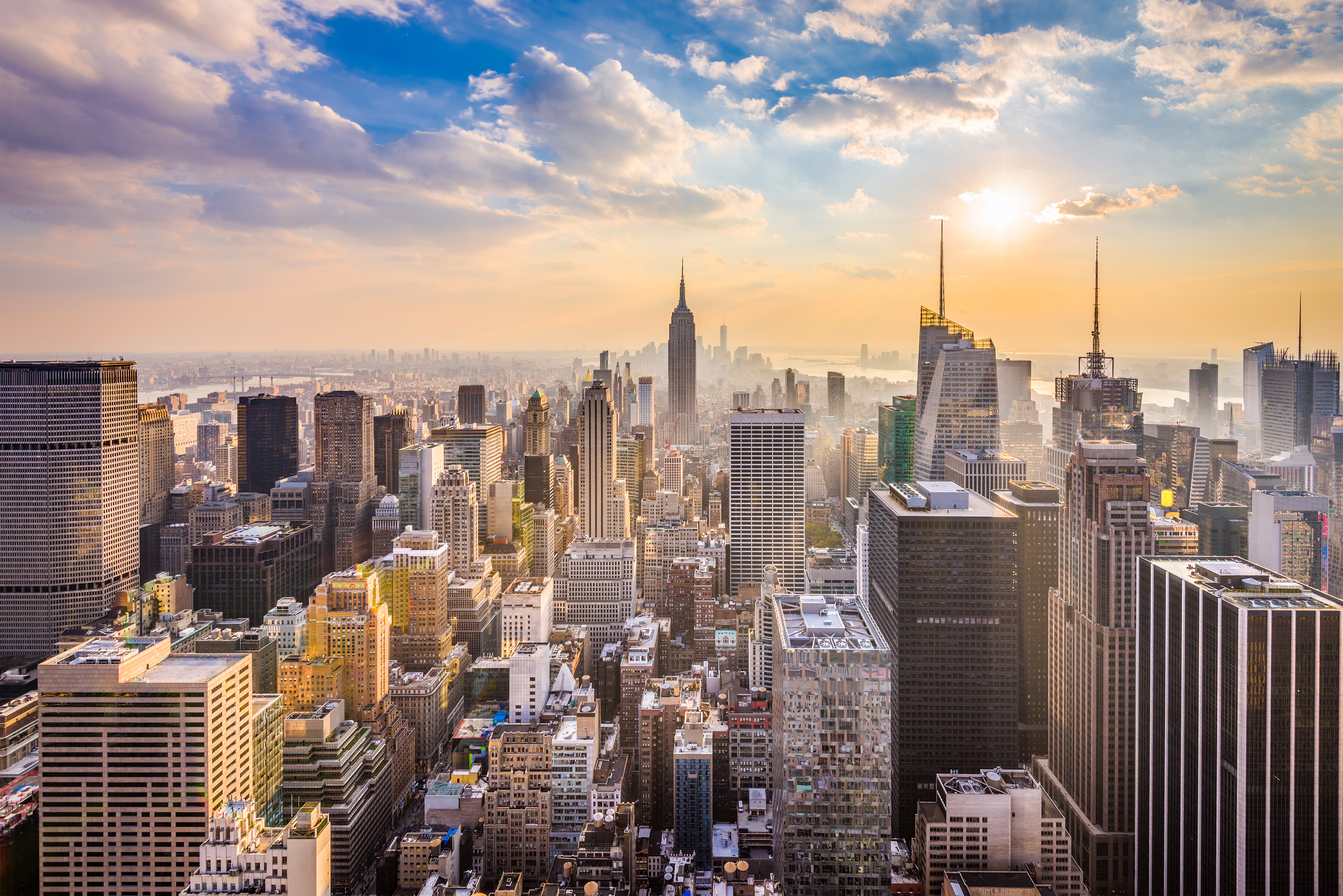 Back to culture. I found this very good article by Thomas Wier, linguist and Caucasologist. Thomas states that the difference in education level between the US and many European cultures – however significant – can obviously not account for the often heard perception that Americans are shallow and superficial. Many of the anecdotes about American shallowness probably result from high-performing European countries meeting average or below Americans.

Experiencing the Americans as shallow results from another cultural trait: they are occupied with keeping ‘positive face’. This means that in conversations they ensure nobody loses a sense of self-esteem; Americans – more than others – ensure that others feel appreciated and valued. They often introduce immediately by name to people they do not know, they’ll take a very helpful attitude (even when they cannot help you) and are very friendly.

Europeans often mention the welcoming sentence “How are you today?” that you hear from Americans when they meet you. The Europeans point out that they are not interested in the answer. And there is some truth in this statement: the American will indeed be surprised when you would share why you don’t feel particularly fine today. It is however valuable to look at the statement not as a formal and direct question waiting for an answer in return: it is a way to treat you nicely, to make you feel valued and fulfilled. Superficial? Europeans interpret it this way, ‘because they were raised in cultures that value personal autonomy more than their fellow man’s sense of fulfilment and belonging’ [Wier]’. I would rephrase the superficial by stating that Americans value the feelings of appreciation that we all look for, and openly display this. In their turn, they perceive the Europeans as cold, closed and unfriendly, when none of us even says ‘hello’ on the street.

Erin Meyer in her book ‘Culture Map’ refers to the American culture as a peach culture (as opposed to coconut cultures): soft, friendly and personal on the outside, but tough to enter the inner core.This is often referred to as the ‘Wall theory”. In many countries, the bar for entering into friendship is high but lowers over time. The more you get to know Europeans, the more they will tend to connect and build a genuine interpersonal relationship. The risk is that people from ‘low-wall-cultures’ have already switched off: they concluded you are rude, uninterested and reserved. The other way around, countries can be characterized by a low entry barrier to friendship, but one that gets higher over time. Once you overcome the original warmth and openness, you notice you need to work very hard to really get to know them. Once you reach the core of the peach, you have a tough nut to crack.

The latter version of the wall is representative for the Americans, who seem to be very friendly, warm and open. They also value privacy and independence, blocking others from getting to know them better. The barrier to entry gets higher, and the initial promise of warmth and friendship is not followed up. Is that superficial? Not, it’s just different. Short-lived personal relationships are the norm here, where in Europe stability over time with a small core of deep friends is the norm. One is not better than the other: just different.

Back to the wine analogy of Louis Janssen: the initial entry barrier for the California wines is low. They bring the fruit, strength, wood and vanilla that consumers got to expect from the American West Coast. But once you try to get closer, the barriers become higher. The elegance and finesse of some exceptional quality reds from California is just harder to find. But it’s there.